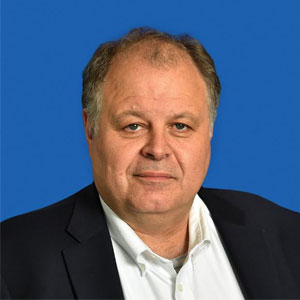 Niel Viljoen, CEO
Technology continues its growth trends, constantly pushing the limits in terms of speed and capabilities. Forward trends continuously present challenges that need to be identified and mitigated through effective solutions. For example, within the server-based networking and SmartNIC domain, everything is defined by software. However, how that network processing work is offloaded has provided distinct challenges for companies.

Netronome, a prominent intelligent networking solutions provider, offers a solution to some of these challenges by combining both speed and innovative software flexibility. Niel Viljoen, the CEO of Netronome says, “Data has to be moved into the virtual machine in as efficient a way as possible. But this has to be done in a way that doesn’t break all the key features that virtual machines give, such as moving them around from a redundancy perspective.” In order to do that, enterprises need to secure their environments. When an organization starts virtualizing their servers, they usually end up with a lot of networking inside the server. Problems arise when network virtualization and firewall features are brought into the picture and a significant number of security rules are implemented because the server can’t keep up with processing tunneling and security protocols as well as host the application.

For instance, the Single Root I/O Virtualization (SR-IOV) network interface can enable higher performance to virtual machines but is incapable of allowing users to move virtual machines around because the hypervisor is unaware of its physical location. “The second part of the equation is that a hardware vendor-specific driver is required in the virtual machine and this is a big concern for the CIO, since the driver for that particular hardware updates once every three to six months and that can’t be controlled,” states Viljoen.

Netronome provides a number of solutions for these problems through its 10/25/40GbE SmartNICs and software platforms. By deploying their solutions on industry-standard servers, they help businesses increase service revenue and lower data center CAPEX.

“We offload the full virtual switching workload, which is very significant for a substantial amount of performance,” Viljoen adds. “We take care of processing the tunneling and security rules as well. Thirdly, we can offload all the required encryption for a particular virtual machine.”

With their solutions, Netronome can actually look at the data on the network interface controller. Viljoen explains, “Then, we allocate the data into the built-in Virtio driver in the virtual machines.” Through Netronome’s Express Virtio (XVIO), “we achieve roughly the same performance as that of SR-IOV, except the drivers in the virtual machines never need to be changed. So, anything that any user brings and runs within the customer’s infrastructure will keep running because it’s a standard part of the Linux build. It doesn’t matter which operating system software or application they’re using; they can move the virtual machines around within the cloud and there are no limitations, as the hypervisor has full knowledge of where everything is.”

From an operational perspective, he explains, this is important. At the same time, “we basically consume no CPU cores on the server for the networking. The third benefit is in terms of the high packet per second rate that we can support. This is very important for interactive and virtualized applications.”

Netronome achieves all this by working closely with both their partners and customers to find the best solution for each of their customers’ needs. To help with this, Netronome is currently expanding some of their labs and has plans to add a large number of engineers to drive more products in a wider product range. 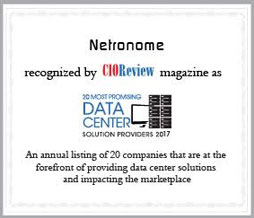 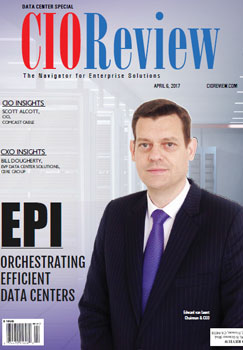